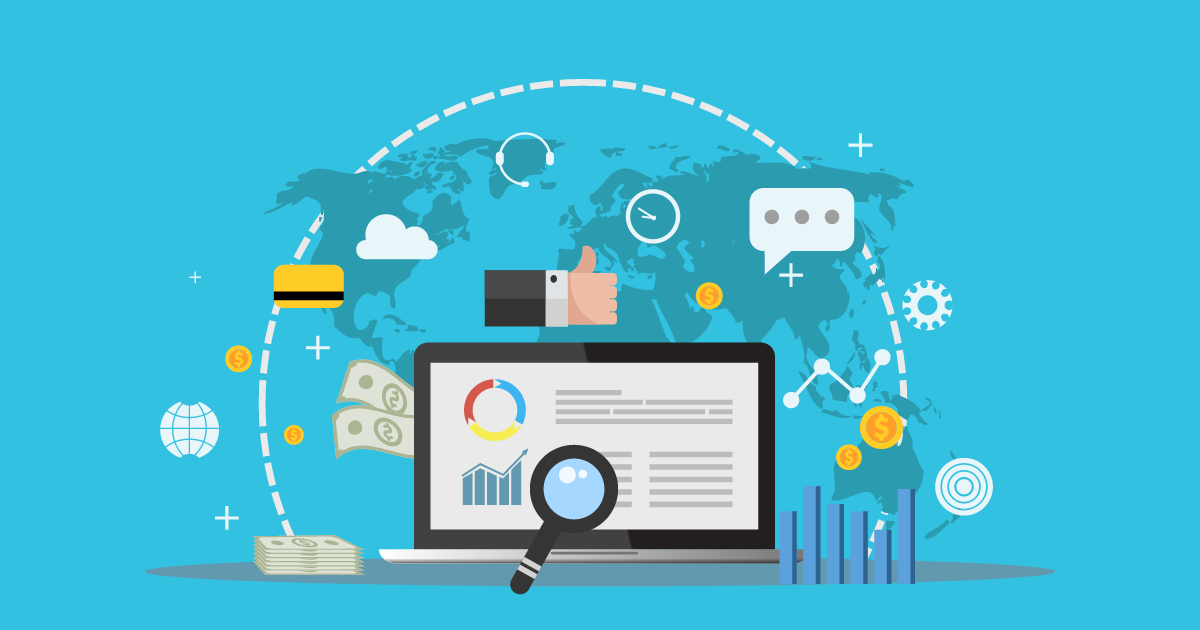 A marketing campaign always wants to achieve the following three results: a well-targeted message that reaches the previously defined target audience, a message that is understood by that audience and a message that encourages those recipients to perform one or more actions.

Therefore, it becomes evident that a campaign cannot be conceived without prior research, so that a perception of the company/brand’s position in the market can be developed and a target audience defined, thus making it possible to delineate an entire marketing strategy.

After this research, it is important to create a marketing plan that defines and organizes the idea of the campaign, as well as the actions to be taken, all of them classified with due priority. Finally, the execution of the campaign itself begins.

First, it is essential to define what you want to achieve: what are the main objectives of the marketing campaign.

What you want to conquer should also be defined: new clients, higher loyalty of existing customers, encourage these to devote more time and money to the brand. Goals can be endless, but it is indispensable that you define yours.

It is also important that these goals are achievable – being creative is being productive – but it should also be taken into account that not all ideas can be effectively implemented. Thus, goals should be adjusted to the available resources.

No matter what business or sector you’re in or how you operate, in all of them it is necessary to define the target-audience at which the marketing campaign is aimed.

In this sense, it becomes essential to know your product’s possible consumers/users, that you define them as your target and that you conduct research around their needs, even defining the key capabilities of what you are promoting and how they will arouse consumers’ interest.

Reviewing the market’s key competitors helps put into perspective the condition in which your company/brand/product stands out, enhancing the factor that makes it unique and idealizing the value of your proposal.

Understand the main rivals in the market in which you operate, how many and what they have to offer, what needs they satisfy and you don’t, or what are the needs that your product satisfies or can satisfy, in order to differentiate itself from the competition – all this is important for the success of a good marketing campaign. It is always worth knowing what your competitors are doing right now, where they are evolving and why.

This is the best time to perform a SWOT analysis, which includes 4 essential aspects:

It is equally important to have an understanding of the consumers’ and the target audience’s purchasing power and, if possible, a quantification of the consumption/use of the product that will be promoted. It would also be ideal to provide an estimate of the return that will be reached with the marketing campaign.

The possibilities are numerous: TV, newspapers, magazines, pamphlets, online advertising, etc., you can choose to let the message be spread by word-of-mouth, among many other media outlets.

Now, the important thing is to decide which ones fit your message, the image of your company and the product you want to promote. The choice may seem complicated, but with all the planning steps listed above, the choice becomes easier because you already know what the campaign goals are, whose attention you want to grab with it and what their preferences are, as well as the fact that you already know the competitive market in which the campaign will be inserted, what is already being done by competitors, in addition to also having a plan of what can be spent on the campaign and what the desired financial return is.

The message must be appropriate for the selected target audience, each type of audience has different tastes, different preferences, habits that individualize them as a group and needs that must be met according to their experiences, so it is important to give emphasis to this content as a whole when choosing a message to communicate.

The great idea, the main point around which revolves the entire marketing campaign should be defined based on its core strengths – that point where the product stands out more and for which it wants to be recognized.

Once the idea has been decided, you need to write and create a tangible campaign, where it is necessary to communicate in a clear and appealing way: choose the right words and pictures, because often the mind needs only 3 seconds to show interest in the campaign and pay attention or simply forget it and turn its attention to something else.

Together, words and images should lead to an action by the consumer: therein lies the effectiveness – or not – of a marketing campaign.

It is necessary to perform a measurement of the campaign’s effectiveness, and those quantifiers will depend on the media used. For example, if discount coupons were distributed, one can count exactly how many were actually used; assess whether profit increased or decreased since the beginning of the campaign; perform surveys, among others.

The important thing is to choose a method that correctly evaluates, and as close to reality as possible, the results of the campaign. It is also crucial to monitor the campaign from the outset, in order to correct or improve aspects along the way, thus enabling the realization of the predetermined goal.

After reviewing all these points, it can be easily concluded that the need for campaign planning is crucial for its execution – they are like two sides of the same coin. In fact, you cannot have a successful campaign without the research, knowledge, organization and planning of all aspects concerning the company’s internal environment, the image it intends to portray to the exterior, as well as the external environment (customers, competitors, financial market aspects, etc.). 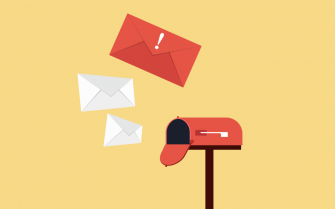 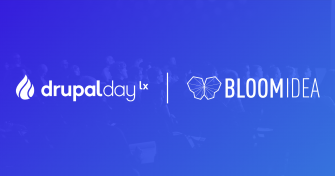 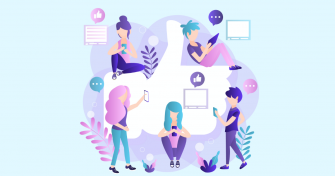