These mobile applications work in a simple registration system, focused on creating a bridge between people and health professionals and have already conquered more than 200 thousand users, most of which are outside Portugal.

With the support of BloomIdea, who developed a specific App Marketing plan to reach the App Store and Play Store tops, such as the implementation of App Store Optimization (ASO) techniques, digital RP, internationalization of the app, among other strategies, QuickLog.me was able to establish itself in the health market and has become an asset to all users who want to control their weight, blood pressure and blood glucose levels. 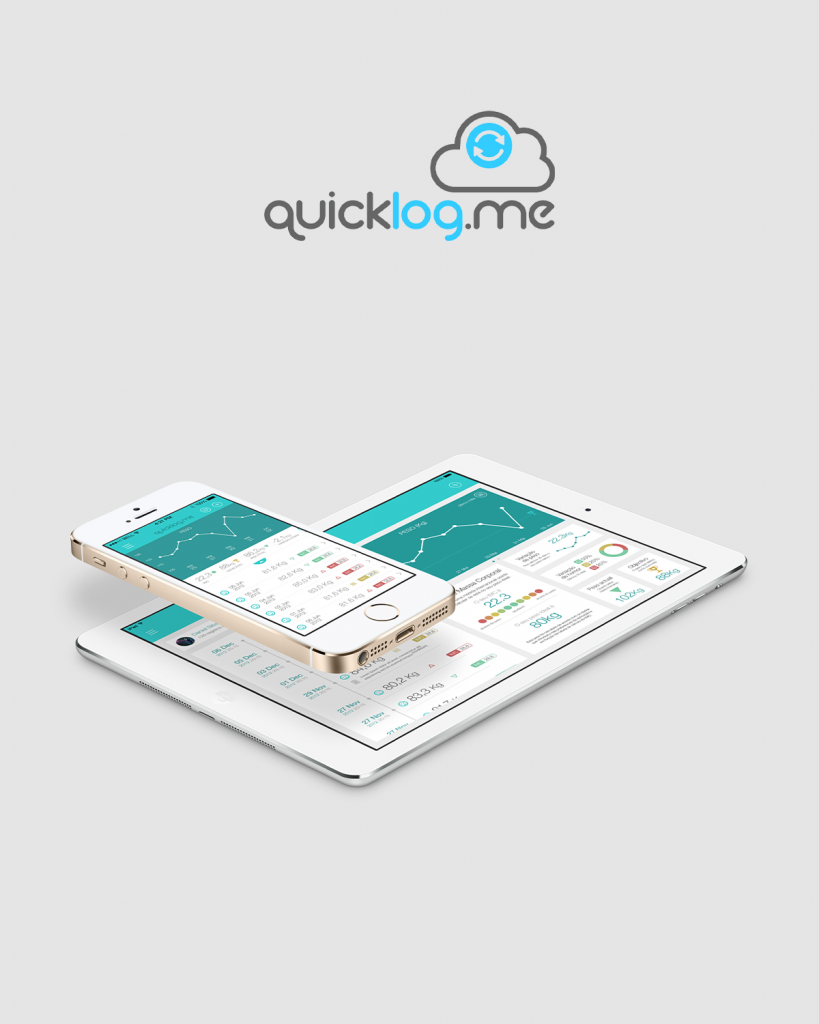