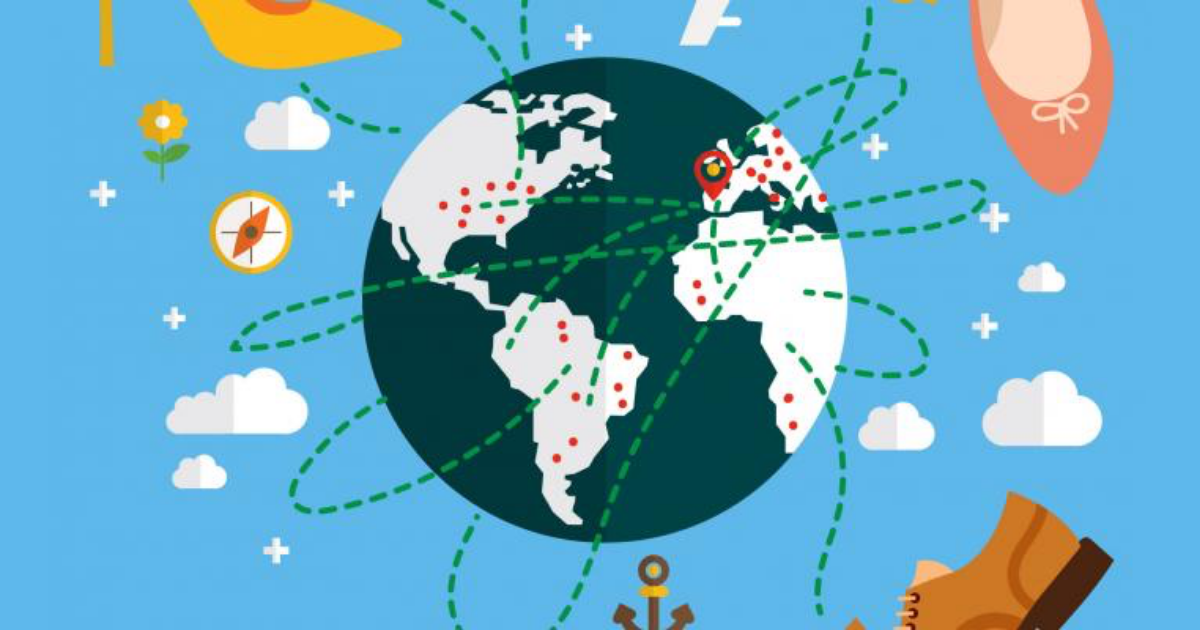 It’s the sector that’s making two billion annually in exports, exceeding 100% of export flow and breaking historical records, and that calls itself the “sexiest”, not only in Portugal, but throughout Europe. Footwear in Portugal has come a long way in recent years and is becoming a case of international success, each year reaching even further, both in numbers and in its own geographical presence in other markets.

The course of Portuguese footwear in recent years

The transformation of the footwear section in Portugal was not as fast as it seems, having occurred in the last two decades and especially in the last ten years, but only now the results of this change are beginning to be observed.

Historically, the Portuguese footwear sector was characterized by a traditional industry, of intensive labor. However, with the exodus from multinational companies to cheaper labor countries at the beginning of the 21st century, the sector saw the need to change so as not to die. The outcome? While defeatists announced the fall of Portuguese footwear, the industry bet on quality and technology, rising of cheap products to a level that the label “Made in Portugal” now means excellence at the international level, especially in Europe.

Currently, according to data from APICCAPS (the Portuguese association of industrial footwear, components and leather goods, and their substitutes), Portugal was responsible for the export of more than 81,6 billion pairs of shoes in 2016, valued at over 1,9 billion euros, a record that accentuates seven consecutive years of growth. Now, instead of being the production unit subcontracted by international companies, the sector of the Portuguese footwear stands out for the prevalence of domestic brands in the international sector, such as Luís Onofre, Josefinas, Fly London, Dkode, Ambitious and Nobrand, among others.

The reasons for success in footwear

There are several factors that have contributed to Portugal’s success in the footwear business, both external and internal, but we can define the following as being the main drivers of this industry: the savoir-faire built through decades of hard work, combined with the technological innovations and creative and smart marketing, both brought in by the current generation of Portuguese entrepreneurs.

As already mentioned, Portugal has a long history in the sector of footwear, built on the commitment and talent of the workforce in Portugal, which, though cheap and poorly recognized for a long time, has always stood by its quality and talent. Even after subcontracting in Portugal was over, in favor of Asian countries, where the workforce could be even cheaper, the footwear sector continued to have a true legion of skilled workers, whose experience and practical knowledge rivaled the best European productions.

The story could have been so, but the industry of footwear, abandoned and condemned to extinction, caught the attention of an unexpected audience: the Portuguese themselves, more specifically Portuguese entrepreneurs who saw the opportunity to take this potential and translate it into new Portuguese brands, for all the type of footwear, that would become synonymous with luxury and quality.

This was only possible because this savoir-faire had been developed over the decades, making Portuguese professionals some of the best in the world. Thus, while international brands have opted for Asian markets based on costs, Portugal has invested in itself, betting on the quality that only decades of knowledge can bring to distinguish us, both in the European market and in the rest of the world.

A good example of a Portuguese company that has taken advantage of this savoir-faire is Josefinas. With the intention of creating only the best products and bringing individuality to every unit produced, Josefinas bets on Portuguese footwear with handmade pieces exclusively made by Portuguese artisans. Is the Portuguese talent that brings life to Josefinas and their shoes, and it’s thanks to this knowledge and quality that the brand has positioned itself as a luxury brand, in that each pair of shoes is unique, of high quality and hand-made.

If there’s another sector in which Portugal has also stood out in recent years, it’s the technological sector. Portugal is increasingly the “startup nation” and the entrepreneurs of footwear are not indifferent to this fact, using technology to further distinguish Portugal in the international context. In fact, APICCAPS states that by the end of the decade, 160 million should be invested in innovation, internationalization and qualification in order to further expand the presence of Portuguese footwear worldwide.

One of the main technological factors that raised Portuguese brands to a new level was e-commerce. Thanks to online stores, Portuguese footwear managed to get directly to the final consumer, an accomplishment considering that it was a traditionally outsourcing sector, which also means that, instead of being known only for being the production for international brands, it started to have a presence and sales through a new platform that goes directly to the consumer without any intermediary.

In particular, although not exclusively from the footwear sector, a company stands out as a maximum example of how Portuguese technological investment can open new borders. Farfetch, the first famous Portuguese “unicorn” (meaning that the company was valued at more than a billion euros), began in 2007 because the founder, José Neves- who started in the footwear industry himself, first by creating software for the footwear and textile industries, later by creating his footwear brand- recognized an opportunity to help small and medium-sized companies in the fashion sector to engage in e-commerce. It’s this technological potential that helps Portuguese footwear, like the rest of the fashion industry, to spread around the world and gain new recognition.

“Made in Portugal” is not traditionally synonymous with quality and savoir-faire, especially in the footwear sector. However, thanks to the tireless work of various brands over the past few years, this is the meaning that the expression has in the international arena, only after “Made in Italy”, in the European context.

Portuguese brands have found ways of differentiating themselves, based not only in stating the quality that the Portuguese know-how produces, but also in figuring out little explored market segments, and conquer a strong position there- for example, the brand Marita Moreno, who recently launched a line of unisex vegan shoes, based on avoiding the use of animal components and exploitation in the manufacturing process, and a line What about Skin, whose patterns resemble Portuguese tiles.

In this way, not only Portuguese footwear is distinguished by the quality factor, but also the message and positioning itself often bring an innovative, irreverent and/or unique tone to the brands. “Made in Portugal” is therefore not only a synonym of quality, but also personality, style and fashion, making Portugal a source of brands that win the loyalty and passion of customers.

Currently, the Portuguese footwear is looking to position itself as being the “sensual” and “sexy” sector, in part to attract more young professionals, but also symbolic of the evolution that this sector has suffered in the last two decades. A rejuvenated sector has emerged from an old and dead industry, with a new presence and a new communication, which continues to evolve and impose itself more and more throughout the world.

The future of Portuguese footwear

Portuguese footwear is alive and well, but there’s still a way to go in the near future.

Although Portugal has already conquered Europe in this sector, the United States are still an unexplored market. The purpose in general for the Portuguese footwear industry, and even APICCAPS, is to conquer the American market as already done with the European, a challenge that will not be easy, but for which the sector has already proved to be prepared for- in fact, the United States are already the market to which Portugal exports outside the European Union, but with the potential to grow even more.

Discovering other niches with high purchasing power is another major challenge for Portuguese footwear, since, associated with quality and brands, comes a higher price that not all markets will find appealing. In this case, Asia has the potential to surprise with unexplored niche markets, but to discover, enter and establish presence in them will be a challenge that Portugal will have to conquer in order to continue to grow in this industry.

In the footwear sector, Portugal does not take steps, but leaps that increasingly raise it as a reference at a multinational level, thanks to a globalized world, professionals with savor-faire accumulated for decades of excellence and entrepreneurs able to recognize its full potential. The immediate future seems brighter, with the challenge of getting out of Europe even more, discovering new market niches, and breaking the record of two billion euros in exports is a reality that should be achieved by 2017.

Portugal has, in an accelerated way, been able to stand at the feet of the world- and the secret was to recognize what we already had best and the opportunities that new technologies have brought to make that quality known out there. 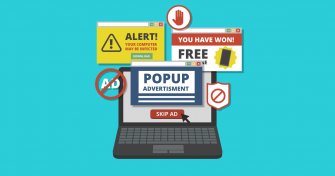 What spammers want, how they do it, and how to prevent it 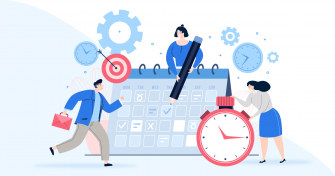 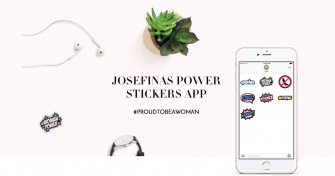 How to innovate in marketing through apps