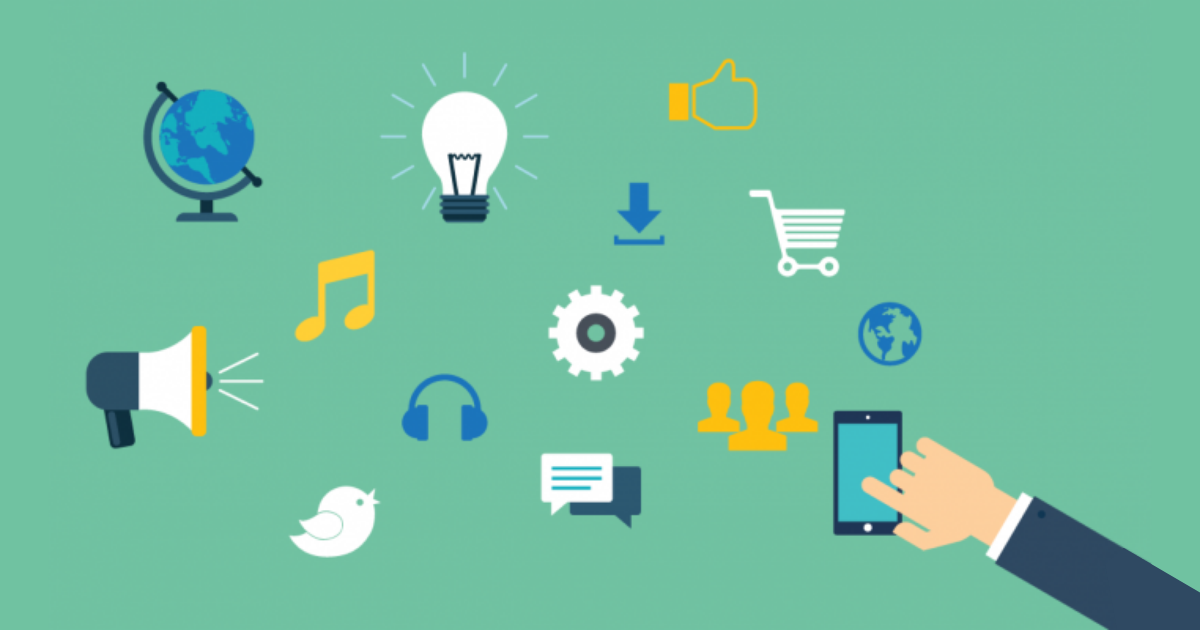 The development of mobile applications (apps) is becoming a huge business, and it is estimated that it will be a 70 billion dollar business in 2017. The work that involves the creation, development, launch and promotion of an app is more than a lot, so its monetization – in order to recover the initial investment – makes perfect sense. And how do you make money with an app? There are several business models to consider.

What business models exist for apps?

The business models that can be implemented in order to monetize a mobile application are diverse, but not always an easy choice for app producers. Among the most current and popular choices, the highlight goes to: advertising, selling the app itself, the services/features that can be purchased within the app (in-app purchases), subscription, transaction and reference commissions.

When it comes to monetizing an app, the most popular business model of all is probably advertising. Why? Not only because of its easy implementation, but also because of its widespread acceptance by mobile application users.

A paid app, which means a simple app purchase, which occurs as a one-time payment, is another very common business model when considering the monetization of mobile applications. However, choosing this source of income significantly affects the number of mobile application downloads, because there is extremely high competition between free apps that offer similar services. Naturally, users tend to be very price sensitive and, as such, their choice usually goes to the free option.

Because of the natural tendency that users have to download free apps, producers are also equally prone to make their apps available for free, allowing the purchase of additional features within the app (in-app purchases) later on, such as the option of removing advertisements.

Another business model that also permits free apps is the subscription model. This model can have many variations in terms of implementation; however, it is usually applied as follows: a free version of the app is made available, but with reduced features. Then, the users are persuaded to subscribe to the full service through the recurring payment (monthly, quarterly, yearly, etc.) of a subscription. This specific type of model is known as freemium.

How to choose the right business model for your app?

The choice of a business model for app monetization doesn’t have to be limited to only one of the existing options – the truth is that this business model can include a combination of several or even all options simultaneously. There's nothing like experimenting and discovering which one, or ones, can bring bigger and better results! 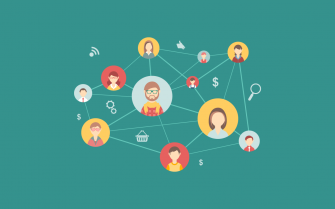 The power of online communities in the business context 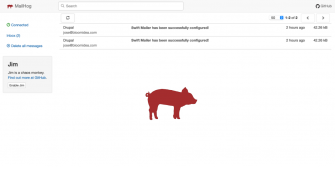 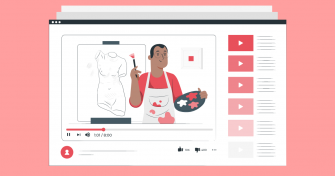 How to tell a story through video